What Effect Could Donald Trump Have on Startups

The best answer to this question was given on /r/startup. While tensions continue to run high post election, I tried to look for the biggest takeaway this presidency could have for the future of startups and entrepreneurs in America.

“We need companies to hire from the domestic pool of unemployed…. I’m in favor of people coming into this country legally.” -Trump

Foreign talent, cheap labor, or whatever you want to call it was probably one of the hottest issues of this election. From outsourcing talent, to something as simple as drop shipping, the option for cheaper skilled foreign talent has given many entrepreneurs the opportunity to build their businesses. Not everybody saw this as an opportunity, though, as some entrepreneurs viewed it as a threat to the livelihood of the American worker and tried to build their businesses locally, but soon found how hard it was to compete when facing the competition.

So, where did this all start, and what do we see happening down the road?

While there are many other variants to foreigners finding work in the U.S.A, I wanted to look specifically at H-1B because of its significance from start to finish during this election period.

A great idea in theory, and also one of the most highly debated topics in Congress since the 1990s, H-1B was put in place to give technically gifted foreigners temporary works visas in the United States. Special occupations include, but are not limited to, sciences, technology, and the arts. The visas were intended to fill the gap in industries that were struggling to find local talent. At a glance, this seems like a no brainer for the country and for local businesses to bring in highly skilled talent, build their businesses, educate and challenge the local talent pool, and bolster the economy.

The visa program was also designed to assist companies in need, but not adversely affect the wages and working conditions of Americans. Like everything in life, we strive for continual balance, but human nature has taught us that long term balance is hard to come by.  The reason for the shift in the optics of this program wasn’t necessarily the doing of the government. Companies began to find loopholes within the system, in which they failed to recruit American candidates or guarantee they would not be displaced. Last year, the New York Times shed light on a story where Americans were replaced by cheaper foreign talent, and forced to train them before being laid off from their positions.

As global economies change, populations grow, and new jobs open up, there needs to be a constant set of checks and balances with coinciding legislature. To get a better idea of how this program went from acceptable to possibly threatening, we should explore how those checks and balances have evolved through our government.

As you can see through the progression of the program, there have been checks and balances incorporated by both parties to try and mitigate harmful effects to citizens in a rapidly changing global economy. Unfortunately, the problem with private and public companies trying to game the system still largely exists today. The top 8 companies that use H-1B made up for 82% of total requests in 2015. Of those companies: 5 are large publicly traded companies, 3 have been hit with hefty penalties for misuse, and seemingly all of them fall short of the median wage for the occupations they are hiring for, specifically System Analysis and Computer Programming.

While we have little to no clue what is going to happen in 4 years, they say it is best to look at the brighter side of things and believe in the idea of a common good. That being said, we also have to seriously consider the implications of the possibility of foreign talent slowing to a trickle in this country. Fred Wilson put it best when he said,

If there is a bevy of talent in America that is going untapped due to low cost foreign competition, then maybe another set of checks and balances from our newly elected officials may benefit the country. Corporations may not see the influx in revenues, costs will most likely rise for consumers, but at least we’re starting to build more talent from within. The only way this country is going to get stronger is if we start working with each other and looking at the long term. We’ve all seen too many companies focus on maximizing profits in the short term, only to get burned in the long run, and no one wants to see the United States fall into that same trap. Executives and employees will have to come to some kind of common ground to fix what has been a hot button issue for over a decade.

I come from a family of immigrants who came here with nothing, worked extremely hard to live the American dream and contribute to society. I have also had the privilege to work with amazingly talented individuals from abroad. People that are masters of their craft are difficult to come by, and in some cases foreigners have a better work ethic and skill set because of their background. I would hate to see amazing talent replaced by mediocre talent in order to make our citizens feel better. If we learned anything from the history of this country, it is foreign influence that has helped this country innovate and grow. There is an estimate that as high as 70% of the patent filings in the U.S. have been filed by immigrants, which would put that technical achievement in jeopardy. If President Trump decides to make the process near impossible for highly skilled foreign talent to work in the States, it’s going to have a negative impact on innovation and commerce in this country.

Like this post? Want to know more about investing in startups or funding your startups through equity crowdfunding? Subscribe above or check out our investors’ series through the button below. 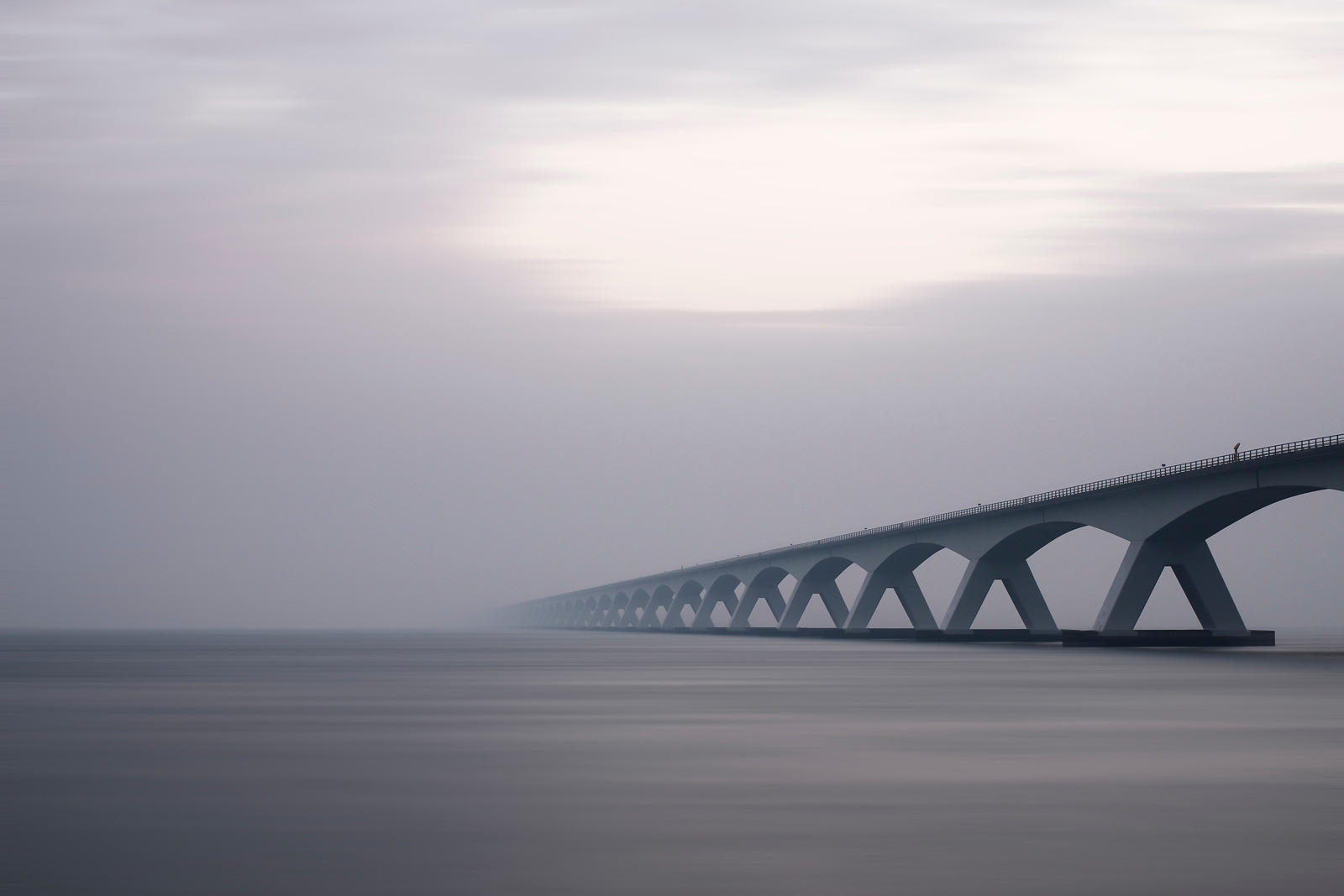 Where Are They Now? Startups That Closed Funding Rounds in 2015

With 2016 coming to a close, we take a look back at the success stories of startups who have funded on our platform. Vessix: Founded in 2012, Vessix provides an all-in-one SaaS cloud-based business platform Read more… 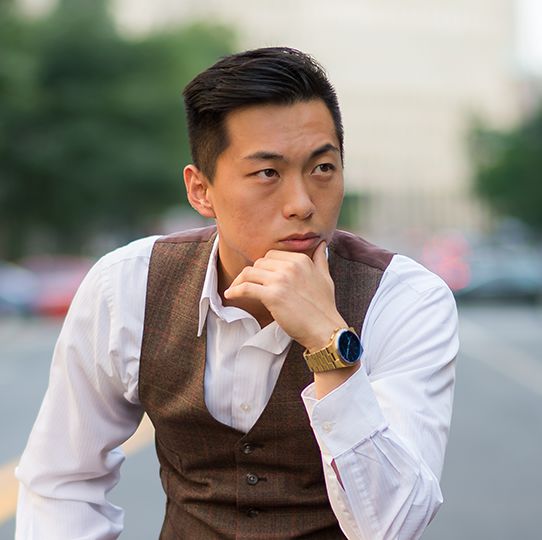 Startup Founders Series: Why Did You Start Your Business?

Whether you’re a veteran entrepreneur or someone building your first business, there is a unique story behind why and how you started. In our past 3 years of equity crowdfunding, we have been able to Read more…

Last year, Vessix secured $1,000,000 through a Reg D funding round on the FlashFunders platform. Nearly a year later, Vessix announces their merger with MyFlightSolutions. Merger On December 31st, 2016, Vessix will become MyFlightSolutions. The Read more…